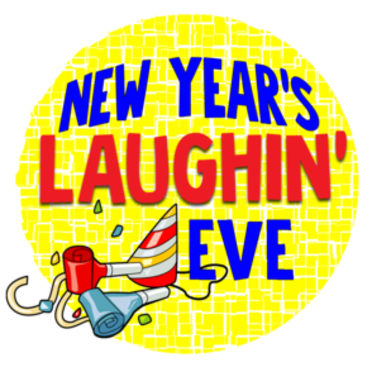 New Year's Laughin' Eve is Back and Better Than Ever. Six Shows at Four of Long Island's Favorite Downtown Theaters.

Thank you for visiting our website. At Long Island Comedy we're "standing up for stand-up!" Our mission is to promote the art of live, stand-up comedy by bringing you the very best shows on Long Island year round!

Each of our comedy showcases is a hilarious evening of live stand-up, featuring top comedians from New York and beyond.

Thank you for supporting live stand-up comedy right here on Long Island. We hope to see you at one of our performances soon! 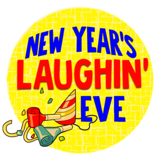 BOOK A SHOW AT YOUR VENUE

Find Out About Upcoming Shows all Across Long Island